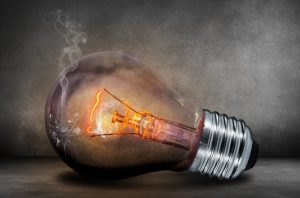 While it can be said that Engineering as a branch of knowledge dates back to many centuries ago, Electrical Engineering emerged at the later stages of the 19th century. What should be understood is that Electrical Engineering is essentially a field of technology that tackles all electricity-related activities, products, and components. Hence, engineers or technicians in the field are fondly seen, tweaking gigantic power stations, electrical boards, microchips and so on. These are toys for some gurus anyways.

The precedents of Electrical Engineering involved the employment of archaic batteries and a few other below par tools. Although, the introduction and judicious use of the Law of Induction as propounded by Michael Faraday, ultimately revolutionized the field. Activities and innovations have since skyrocketed from that point. In fact, the field has birthed so many other related but distinctly comprehensive branches, part of which Electronics and Power Generation have been carved out.

The Relevance of Electrical Engineers.

From communications systems/ gadgets, electric motors and radar navigation objects, to series of equipment such as power generation tools, Electrical Engineers are particularly responsible for the development, production as well as maintenance of mainstream devices. Frankly, the importance of this set of individuals cannot be overestimated in the modern world. They play crucial roles in the ever-increasing production of the tech devices which everyone is arguably addicted to these days. More interestingly, the evolution of resistors, capacitors, switches, conductors and what have you, can be credited to Electrical Engineers.

They are crucially relevant, aren’t they? 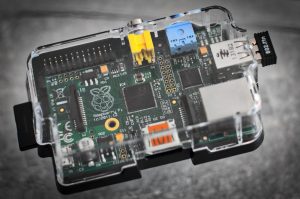 Pitching a Career in Electrical Engineering.

On many occasions, parents and some young adults ignorantly misconstrue the whole notion of Electrical Engineering, belittling it as a field that merely deals with twisting and networking of cables from one end to the other. In reality, as it has been highlighted, the field is quite comprehensive and extensively lucrative. Electrical Engineering has grown over the decades and is yet to show any sign of regression.

However, as juicy as the field may seem, it is not for all and sundry. Being a successful Electrical engineer is tied down to a number of factors and some of these are:

If you believe you’ll get a pass mark for any or all of these aforementioned factors, then, having a career in Electrical Engineering is a sure bet.

Of course, getting an appropriate and befitting education in an ideal University is key to a largely successful career in Electrical Engineering. Although there is need to equally ascertain the job prospects and plausible earnings for experts in the field. These and more would be analyzed subsequently. Kindly read through the next post for detailed guidance. You’ll be glad you did.

Advice in Your Inbox

Ⓒ 2019 All rights reserved. MOD Education is a part of the MOD Group